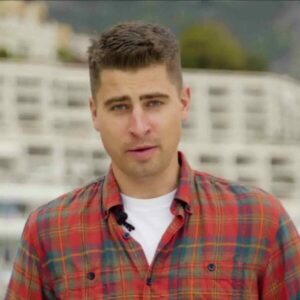 Peter Sagan has been fined €5,000 for injuring a police officer and violating a COVID-19 curfew. Reportedly, they were stopped by a police officer when driving in their car together with his brother Juraj. Both of them were supposedly drunk and started to argue with the police officer. After a short struggle, a police officer suffered a hand injury.

Sagan’s lawyers justified his actions saying he feared he would be “forced to be vaccinated.” 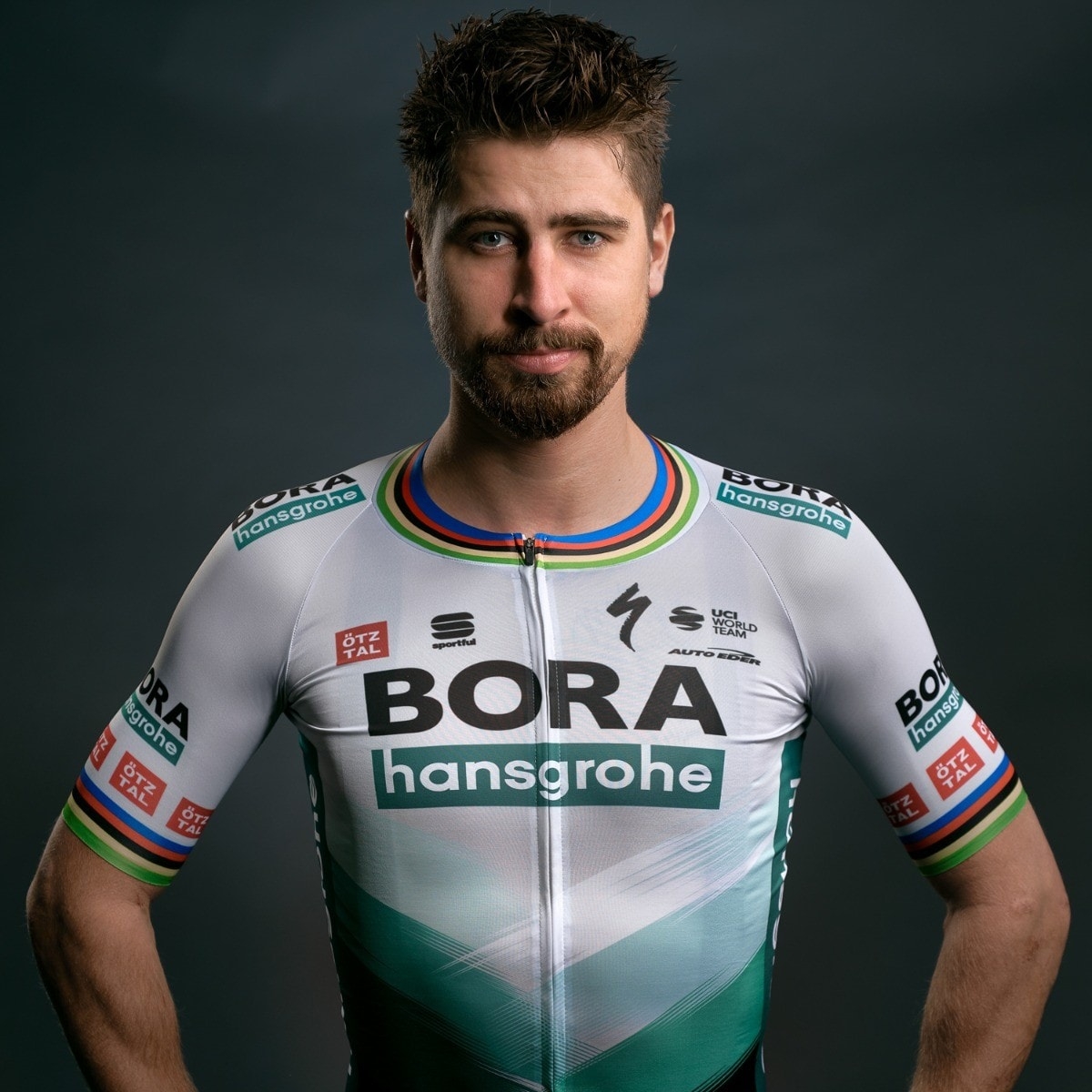 Peter was fined €5,000, plus a further €100 for violating the curfew. He will also have to pay €1,500 civil charges. On his facebook website, Peter sincerely appologized and promissed it will not happen again.