The highest paid cyclist in the world in 2021 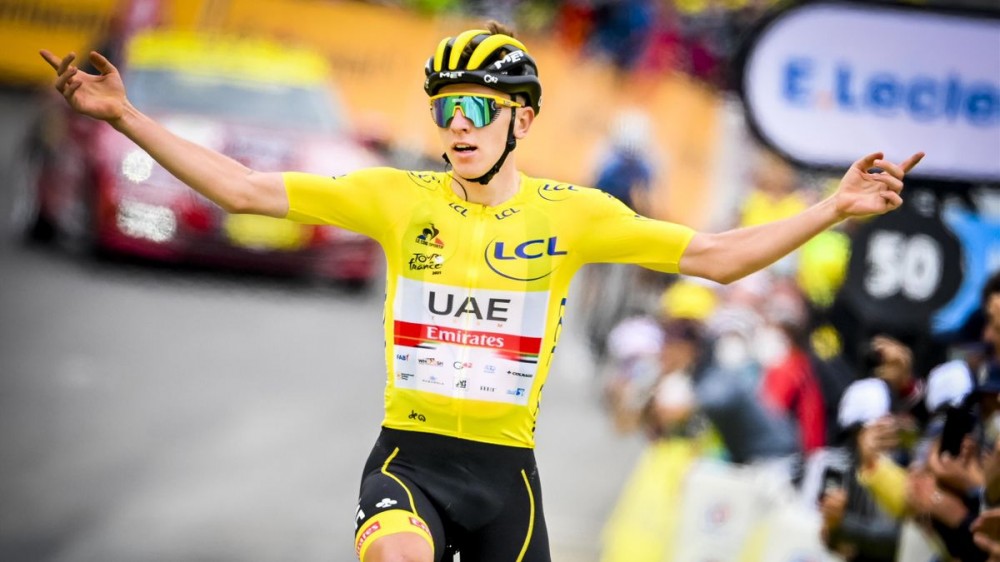 Who is the highest paid cyclists in the world? It is no longer Peter Sagan who ranked 1st in 2020 who was earning last year EUR 6million. This year was not exactly the best season for him and we look forward seeing his new engagement with Total Energies where he will race together with his brother Juraj and other team members from BORA he brought with him.

The highest paid cyclist ranking is led by a very your 23 old Slovenian rider Tadej Pogacar from UAE team. Ho won his first Tour de France in 2020 and signed a contract with a wealthy team UAE until 2026. He is not only the best paid cyclist but also he enjoyed the highest salary increase as in 2019 he was earning a merely EUR 41,000. This has gone up to EUR 6mn. 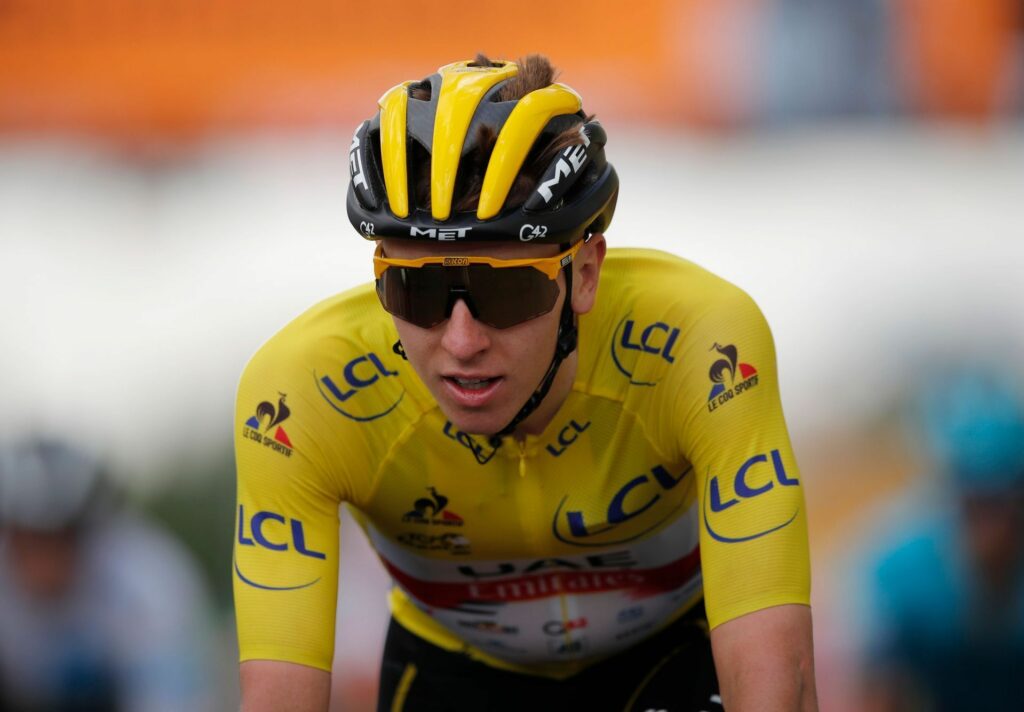