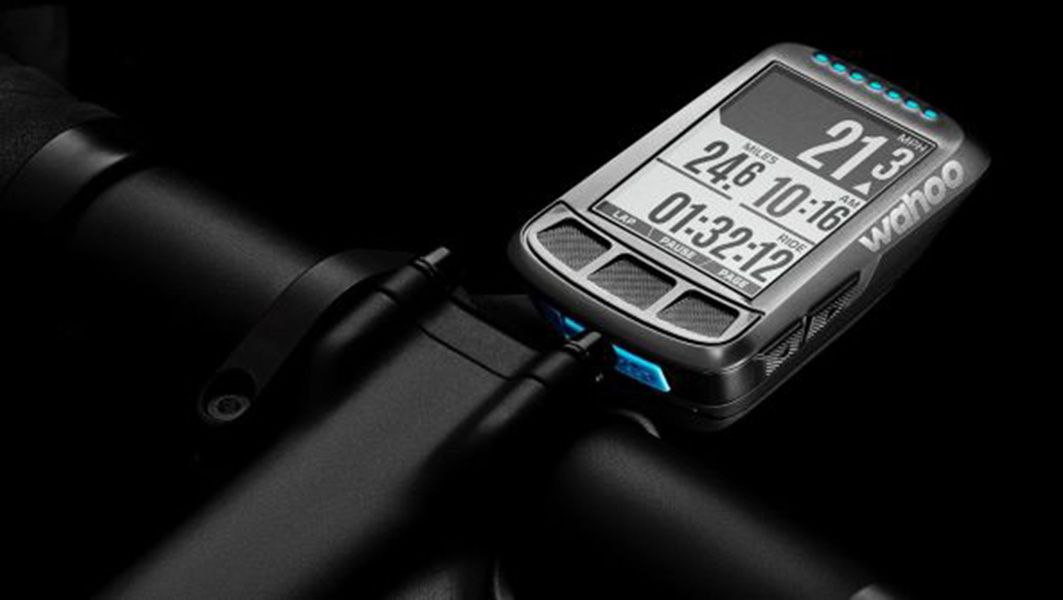 Most cyclists in the World Tour peleton is using either Garmin Edge or SRM PC8. For 2018 season, Wahoo signed a contract with Bora Hansgroge cyclists including Peter Sagan to use their Wahoo Elemnt Bolt computers on their handlebars.